Lundetangen Kontorpark is locaed in the centre of Skien, overlooking the Telemark water channel. The office park consist of two separate units, hosting offices for rent in various sizes. From single officed with 11sqm, up to 80sqm office space. Both units are located in the old building once hosting Norway’ oldest beer brewery. Lundetangen Brewery, established 1854. After the big city fire in 1886 which damaged almost the entire city, Lundetangen Brewery was rebuild in 1890, and extended throughout its existence. When closing down in 1986, the whole estate was transferred for public use. Today hosting a cinema, storages, restaurants, manufacturing companies, and office spaces.

If you’re looking for establishing a company, or just need some new modern office space; you’ve come to right place. 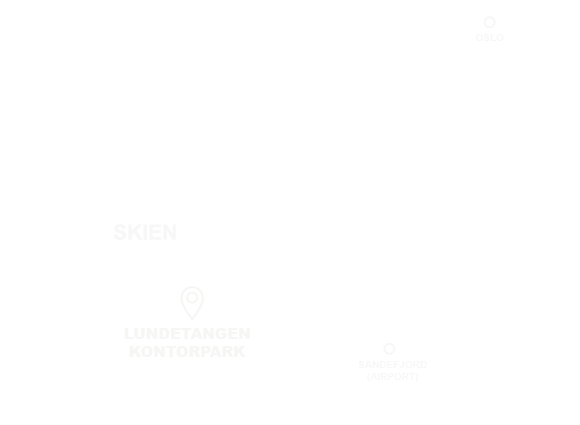 Skien is located 130km south of Oslo, and 50km from the nearest international airport. One of the oldest cities in Norway, already celebrating 1,000 year of history. Skien connects the Telemark waterways with the ocean. One of the reasons for early settlements, harvesting the power and logistic the water provides. Birthplace of the famous writer Henrik Ibsen.For the past decades, Skien is transforming from a previous typical industrial town to a modern city. With focus on bringing private housing back to the city centre. Surrounded by lakes, waterfalls, rivers, it’s just a place you want to settle down.

Part of the buildings are from 1890. When rehabilitating the space that today hosts Lundetangen Kontorpark, it was important for us to keep as much of the old architecture as possible. In one of the common meeting rooms, part of the old foundation is visible through glass walls. While most of the building is made from bricks, the former two-storage brewery master building is made from wood. With the typical Swiss-style, which was commonly used to rebuild Skien after the big fire in 1886. The second floor of the Brewry Master wooden building is still under rehabilitation, and will hopefully be completed by end of 2022. The property hosts its own private parking space.

Our idea was to create separate office spaces, but sharing entry, meeting room, restrooms and kitchen. This to reduce the cost for rent, and creating good working environment. Sharing ideas, making personal and business connections. 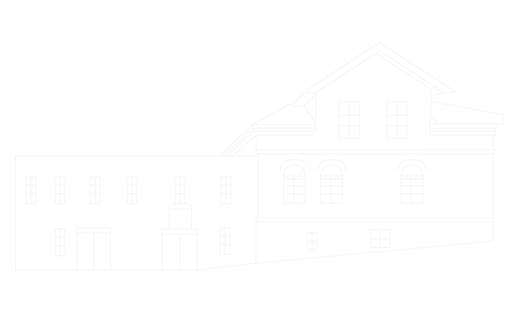